Duitser Bosman decided to start his own company on the back of the valuable sport experiences and relationships he had formed in the past, and that’s when Duitser Bosman Sport was born. If you are looking for expert sport, competition and sponsorship management, you have come to the right place. 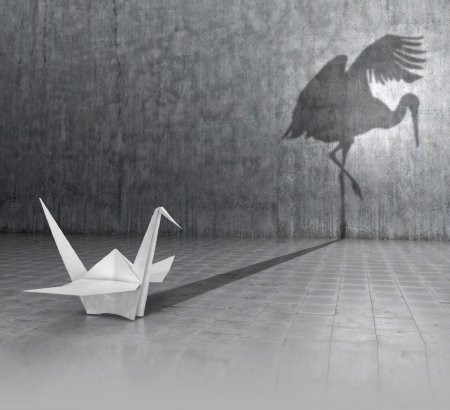 Duitser Bosman Sport acts as an administrator, marketer and event organiser, with immense success. We can help to turn spectators into clients through our quality sport management. Sport needs to be entertainment and marketed and managed as such. Many competitions are presented in South Africa, but few of them are done well and optimised. That is where we come in. We manage the sport sponsorships of brands wanting to be effective in their spending on a specific target market.

Duitser Bosman played an integral role in North-West University Rugby since 2000. He assisted in positioning NWU-Pukke as the best rugby club in South Africa, initially in 2004 and onwards for a few times.

Duister Bosman was the CEO of Varsity Cup for 11 years.

Duitser Bosman has visited the USA 6 times in order to learn more about sport and sport marketing.

Managed as many as 14 national competitions in one year.

Sport Management, like all other management needs structure, system, goals and discipline. For some odd reason, every person believes he can manage sport, but very few are successful.